You are here: Home / Archives for life cycle 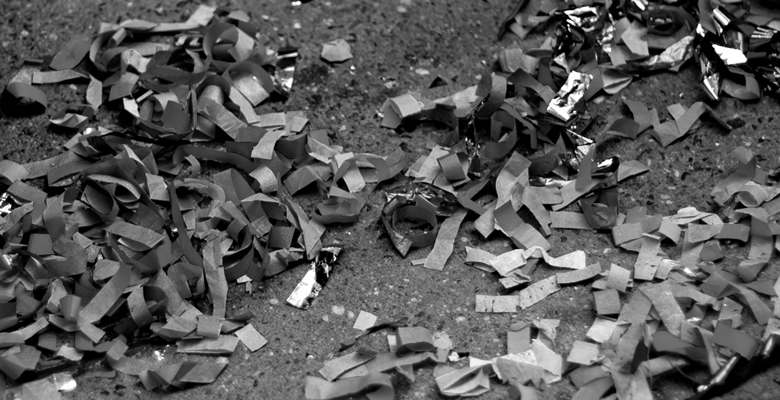 In the aftermath of New Year’s Eve, a boy dredges through piles of confetti on the sidewalk of 7th Avenue and picks up one of the many empty champagne bottles still laying on the ground. As he walks the empty bottle to the trash can he notices a woman standing in a calm stare. He knew in an instant that she had seen this scene many times before. As the boy drops the empty bottle in the trash can, he asked the lady, “What caused this big mess”?

The lady looked down as she raised her pointed finger into the air and said, “One million people came here to watch that ball lower down the pole.”

The boy replied, “One million people? Isn’t that more people than the entire population of San Francisco?”

The lady smiled, “Yes, much more. But it’s nothing compared to the billion people that watched it on television.”

The boy looked with a puzzled astonishment and asked, “But why? I know they were celebrating the new year, but why? What is the big deal? Why now? What is so great about it?”

The wise lady finished her cigarette and sat down next to the boy on the bench. She appreciated his craving for knowledge. She began, “Actually, the exact date probably has less meaning than it’s connotation. The exact day of the new year is fairly arbitrary. The first historical celebrations of the new year started over four thousand years ago, in approximately 2000 BC by the Babylonians of ancient Mesopotamia. They celebrated on the first moon after the vernal equinox, which is in the spring of course. Historically, the Chinese new year, the Egyptian calendar, the ancient Persian New Year were are connected to the early planting season, which generally correlates with the vernal equinox (except the Egyptian planting had a local dependency on the Nile river’s annual flood- which happens a bit later). In fact, the astrological new year begins with the sign of Aries- on the vernal equinox as well.”

The boy seemed to squeeze his eyebrows together as his face squinted with puzzlement and questioned, “B… But, why do we celebrate in winter when the new year should be in the spring?”

The intelligent lady welcomed the question. As she reached for another cigarette, she explained, “Well, it was a work in progress for many years. In fact the early Roman calendar, said to be created by King Romulus around 753 BC, actually began in March as you might have expected. That calendar actually only had ten months and it didn’t account for the full cycle of the seasons. Later, the “Julian” (Julias Caesar) calendar included two more months with the hope of correlating it to the full seasons of the year about 50 years later. Over two thousand years later, the calendar was misaligned with the spring equinox by ten days causing religious holidays associated with the vernal equinox to be celebrated on the wrong days, which started to cause a scandal. To realign the seasons with the calendar and set the beginning of the year closer to the birth of Jesus, in 1582 Pope Gregory XIII ordered ten days to be dropped from October and created the current “Gregorian” calendar with the beginning of the year on January 1. It look about two hundred years before England and the american colonies would finally adapt it.”

The boy seemed to take it all in and said, “Wow! So, the new year doesn’t really mean anything special then?” as he raised his feet to allow the broom of the street cleaning crews to gather the piles of felled confetti.

The astute woman gave a slight nod and continued to share her insight, “Yes, it means something. Everything means something. The specific date may not be so important but our awareness of the past and the future is worth acknowledging. It’s the cycle that is worth celebrating; sow, nurture, grow, harvest. Each stage of the cycle has a phase before it and after it- it never ends. When we look back to our last phase we learn from it if we use honest vision and an open mind. We can appreciate what it taught us. When we look forward to the next phase, we see the unlimited possibilities down the various paths, some greater than others. Finally when we see ourselves, in the present, we see our existence in the greater cycle. We can choose to carry what we’ve learned and deliver it down the best path available to move into the next phase. Yes, it means something.”

The boy’s eyes became wider. He grinned and said, “So, doing that once a year causes this mess?”

Of which she enlightened him with, “Yes, for the cycle is continual not annual.”