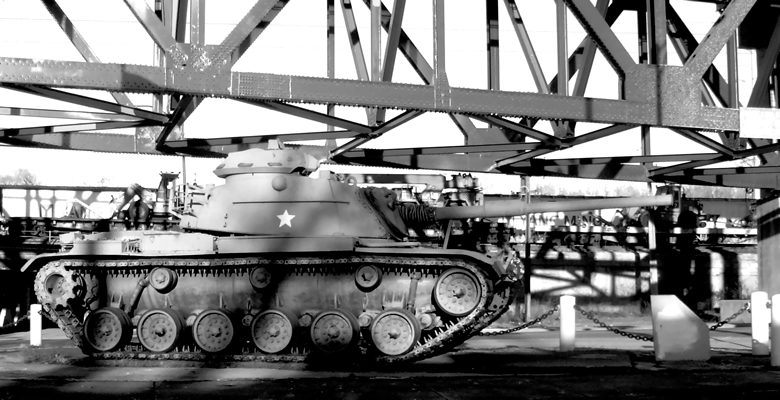 The United States reports over 30,000 crashes per year.

The NFPA reports that fires were reported about every twenty two seconds, on average, throughout the entire year.

The FBI reports that violent crimes happen almost as often as fires.

Life Science reports that 60% of people studied have lied during a ten minute conversation.

We need to be aware of the dangers along the ride. We certainly should protect ourselves, especially from malice. The protective equipment available to most people is ample. In fact, we all have our own internal protective systems already built-in.

But not too safe.

Be careful not to sever your connection to the world you love.

The world that loves you.

Simon and Garfunkel reminds us that a rock feels no pain.

And an island never cries.

Be strong. Be aware. Keep the door operable.

Do not become a rock.