You are here: Home / Archives for evolve

The beautiful butterfly floats across the air with the ballerina’s grace. It displays no struggle against the adverse forces of wind and gravity. Welcomed by all, the butterfly coexists in harmony with its surroundings. It is truly free.

The beauty, the grace, and the freedom are very well deserved. For the recent past of the butterfly held much strife.

The brave caterpillar, yearning for a better life, chose the path of the chrysalis.

The chrysalis felt safe in the beginning. The outer layer was built of a structure formed by many years of precedence. The structure appeared as strong as the classical columns on the bases at the LaSalle Street buildings. Inside, it was comfortable, like a warm bath. The metamorphosis had started.

Then winter approached. The chrysalis hung upside down, in the cold. The chrysalis became the target of vicious attacks. Animals that were no threat to him as a caterpillar brought badges and weapons against the him. The mariachi mob attempted to destroy the chrysalis, as if it were a live pinata. The outer shell cracked. The winter became colder.

The universe stayed true. Blinded inside the shell, the chrysalis still knew he was not alone. He felt a strong force protecting him; stronger than the viscous mobs circling him. For just beyond the interior and exterior of the cracked structural shell, there remained a stronger more fluid enclosure.

Many winters came and many winters passed. The struggle of change continued. The mobs would tire, taking turns, swinging their clubs. The loving protection never ceased. It remained present, like the stars of the universe; shedding perpetual light; even when no one is watching.

The time finally came. The path of the chrysalis was complete. The process created a more beautiful being.

Endure the chrysalis.
Brave the struggle.
Feel the love.
Allow your growth. 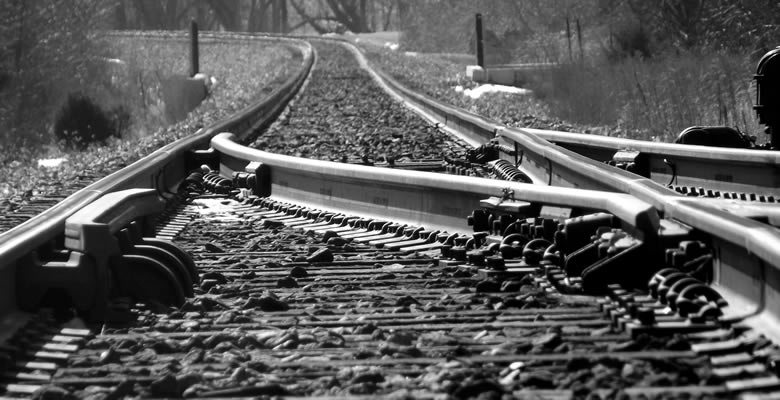 Getting to where you need to be does not always happen in the shortest, quickest path. Getting from point A to point B may involve taking a ride down a dead end, and maybe a turn at point D and even a rest stop along the way. Sometimes we start our journey with a well planned destination based on the best effort of planning. Road conditions may change along the way.

Check your navigation system; externally and internally. Ask yourself if your set destination was the right place to go. Is there a better destination achievable for the current location? Of course there is. It is not too late to change paths.

The journey is an evolving process. Be brave enough to switch paths to a better place.