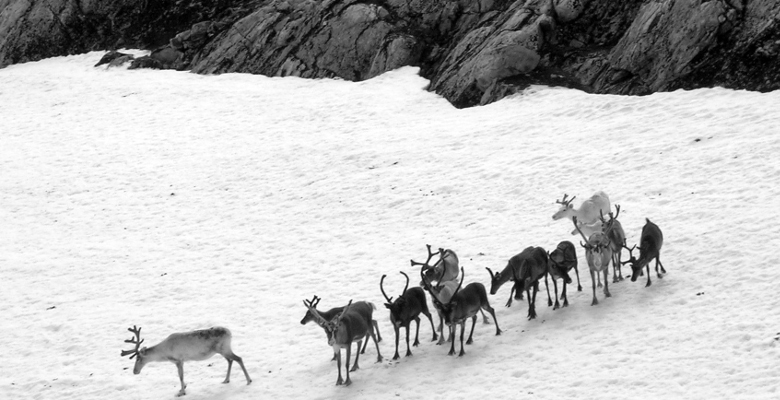 The beginning of winter is offered warmth by many traditions. Ancient traditions carried forth, year after year. Many traditions continue steadfastly between generations. As immutable as they feel, our traditions are ever-changing. Christmas celebrations are not unlike some ancient pagan celebrations; with lights to brighten the darkest time of the year (winter solstice). Rome did not embrace celebrating the birth of Jesus until the fourth century. Traditions slowly develop, rooted by connections of people having common deeper meanings.
Only recently, American activist Ron Everett decided to create “Kwanzaa” during the civil rights movement of the 1960’s with a goal to provide an alternative to the current traditions. Perhaps this invention will lead to becoming a deep-rooted tradition in the coming centuries. It is much too early to know at this writing.

The current American tradition of indoor Christmas Trees is believed to have begun in Germany during the 16th Century. It’s also said that Martin Luther was the first to add lights (candles) to the tree, as he was inspired by the bright stars in the night. The first American Christmas trees were not seen until German immigrants “started” the tradition in Pennsylvania over a hundred years later.

Dutch lore brought us St. Nicholas. St. Nicholas traveled via a noble white steed. In the Netherlands, he simply did not need a sleigh and reindeer since he did yet have the duty to travel the world delivering gifts. In 1812, American author Washington Irving assigned that duty to St. Nicholas as he wrote,

“…riding over the tops of trees, in that self-same wagon wherein he brings his yearly presents to children”.

By 1823, newspaper publisher Troy Sentinel introduced the names of the reindeer when he published a poem eventually known as “T’was the Night Before Christmas”

When what to my wondering eyes should appear,

But a miniature sleigh and eight tiny reindeer,

With a little old driver, so lively and quick

I knew in a moment it must be St. Nick.

his coursers they came,

And he whistled and shouted

and called them by name;

On, Comet! on, Cupid! on, Dunder and Blixem!

Note that the seventh and eight deer were originally named “Dunder” and “Blixem”; dutch for “thunder” and “lightning”. Their names were then slightly adjusted in Germany to “Donder” and “Blitzen”, to hold on to the actual meaning, when translated. Eventually the seventh deer became “Donner”, when the lyrics to the song “Rudolph the Red-Nosed Reindeer” was penned. The universal symbols of awe (thunder and lightning) were shadowed with the addition of the cute little animal struggling to be accepted by others.

Christmas may not be completely ruined by this but it is an example of changing traditions and risking the loss of meaning behind our stories. How will the journey end for Dunder and Blixem? Actually, it is entirely up to us.
Watch for crossing reindeer. Some can no longer fly above the dangers of our fast-moving world. Protect the traditions that hold deep-rooted meaning. Carry them across the road to the next generation. Allow trivial actions to remain in their time.

Behold the awesome. Save the meaning. Share it with the future. 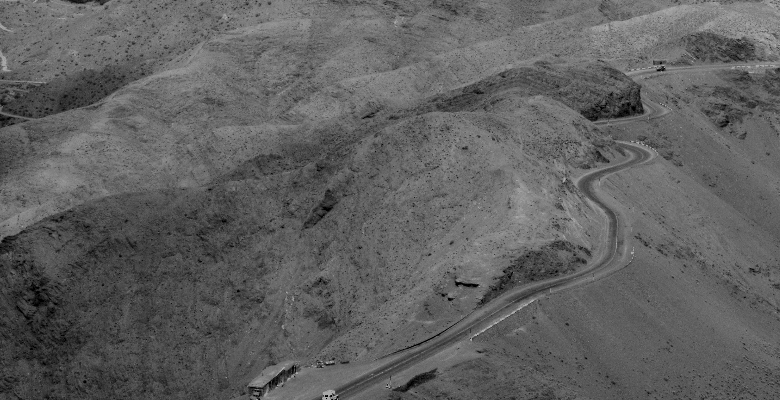 Picture the world before there were roads. The choices of which direction to travel were not confining. Actually, they were limitless.

You still have limitless choices. It may not feel like it at times but we choose to be on the road we travel.

Take the high road. When you find yourself at the crossroads, take the better path. If the best path does not present itself to you, blaze your own trail. Leave the world better roads.

Be aware. Choose the best. Leave a great trail.

Stop along the way and enjoy a wonderful meal. If you are blessed, share it with great company. If you are on a winning streak, engage in a meaningful exchange of ideas.

Inevitably, the magic moment ends and the winding road awaits. Remember to hold on to your leftovers.

Savor your leftovers. Take the time to relive the beauty of a moment passed. Remember exquisite experiences. 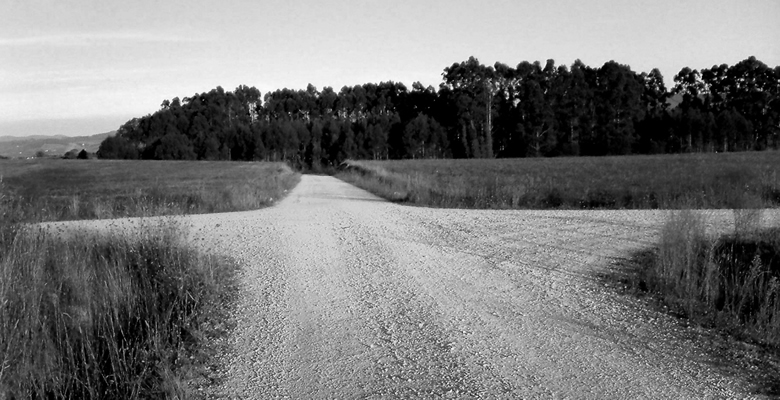 When we approach unexpected crossroads we sometimes wonder which direction we should proceed. Many times the requirement of choice feels like a burden. Another choice? I felt I was on the right path, what now?

Understand the wonderful freedom that choice brings with it. Yes, the responsibility of choice carries weight but the freedom of choice allows us to be boundless.

Relish the crossroads. Enjoy the freedom of choice.

Extend freedom to others. Offer choice. Share the freedom.